My newest books "Riley Mae and the Rock Shocker Trek" and "Riley Mae and the Ready Eddie Rapids" have been released by Zonderkidz!  I did the covers and the spot art chapter headers for these middle-grade chapter books about a girl named Riley Mae who becomes the spoke-girl for Swiftriver Shoe Company.  Soon she's appearing in commercials and magazine ads, and every girl in town wants to wear Riley Mae shoes. Well, except for Riley. Because walking in those shoes means missing out on softball season, making her best friend TJ mad, and embarrassing her new friend, Rusty. It also means sneaking around, hiding, and keeping secrets---because suddenly something isn't quite right at Swiftriver. But a contract's a contract, so Riley laces up her 'Rock Shocker' hiking boots for a climb up Half-Dome in Yosemite. Will they be the right shoes to get her back on solid ground? 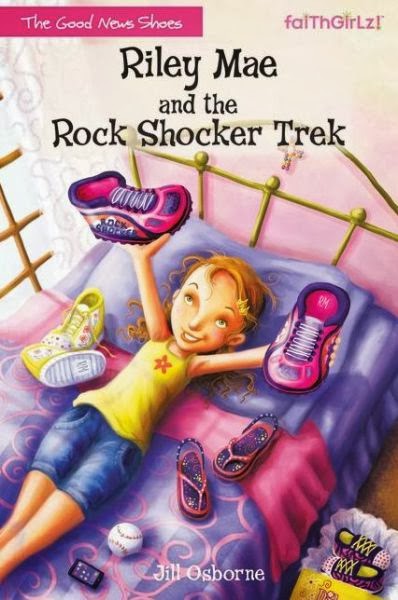 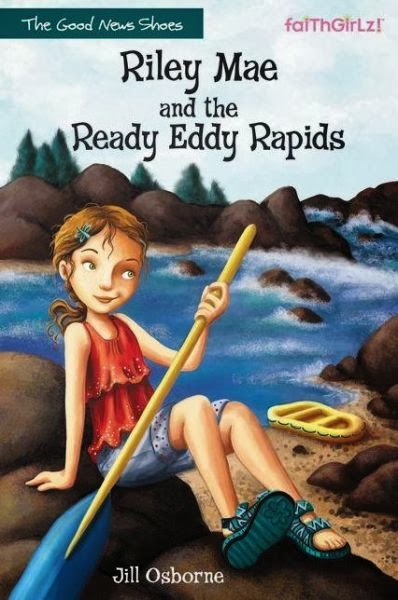 Posted by Jennifer Zivoin at 7:11 PM No comments:

Email ThisBlogThis!Share to TwitterShare to FacebookShare to Pinterest
Labels: books, projects, shameless self-promotion, the life and times of the artist

Hi All!  Check out my first post to Once Upon A Sketch!  I offer tips and advice for setting the right goals for 2014 for your business and portfolio.

Posted by Jennifer Zivoin at 2:29 PM No comments:

Email ThisBlogThis!Share to TwitterShare to FacebookShare to Pinterest
Labels: advice, illustration, shameless self-promotion, the life and times of the artist

Once Upon a Sketch

Well, this announcement is overdue, but starting this year, I will be one of the regular contriubutors to the blog "Once Upon A Sketch."  This blog is a resource for illustrators which gives "insight, education and news about the many facets of the Children’s Illustration Market. From Children’s Books to Character Design, Game Art, Storyboarding, Toys and licensed Products you’ll find articles, interviews and resources to help fuel your education and growth. Jump in and learn more about the various industries from working professionals and find out what it takes to become successful in this field."  Founded by Wilson Williams Jr and Norman Grock, the website became a go-to for artists looking to learn about new techniques, new technologies and important news affecting the illustration industry.  After Wilson's unexpected passing in August this past year, the blog went on hiatus for a few months.  During that time, Norman Grock began looking for new and returning contributors to partner with him in order to continue maintaining and updating "Once Upon A Sketch", keeping it a relevant resource for artists.
I am excited to be able to be a part of this great website!  Check out our very first group-post of the year, "What We Wish We Knew BEFORE We Started Out As Artists".  Also, next week, I will be posting my first entry about identifying and setting meaningful goals for our portfolios and our businesses to attract new clients and appeal to new markets.
Thanks for reading!

Posted by Jennifer Zivoin at 4:18 PM No comments: